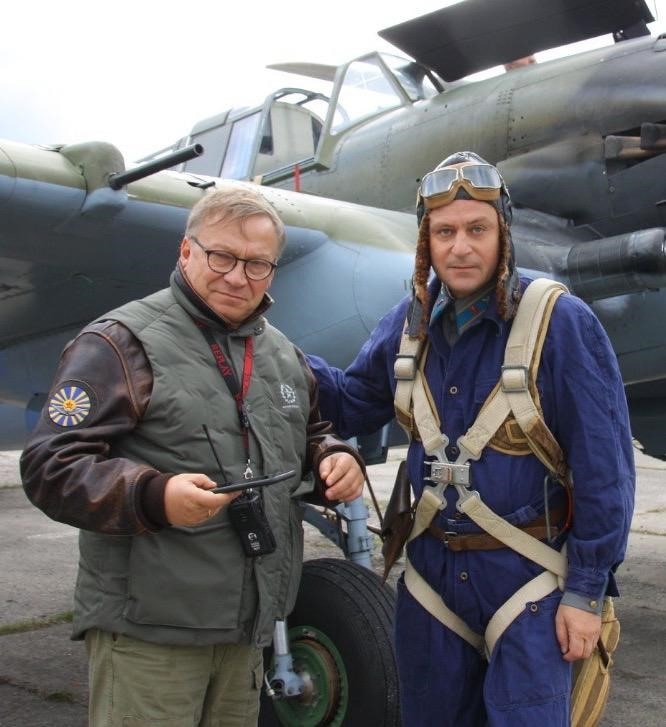 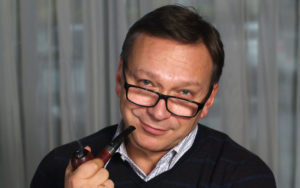 Go to the site 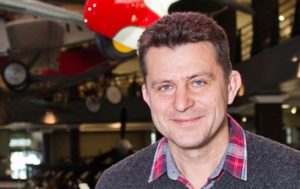 We create movies that speak honestly about our history.

Feats, loyalty to motherland and oath. Humanity.
We do not just shoot historical films, we preserve our memory.

Read more about the studio 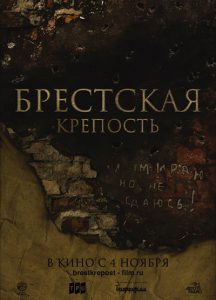 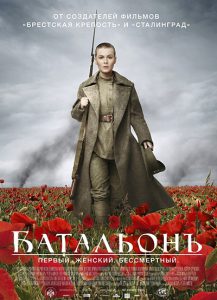 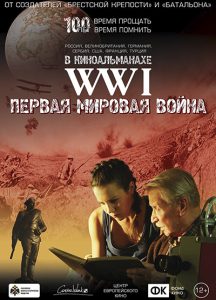 "The mission of the historical cinema is primarily in solving problems of patriotic upbringing of the youth". 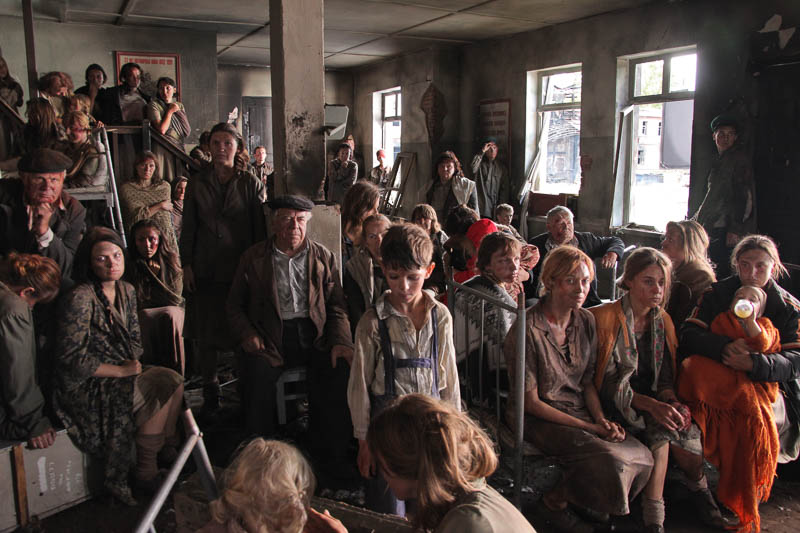 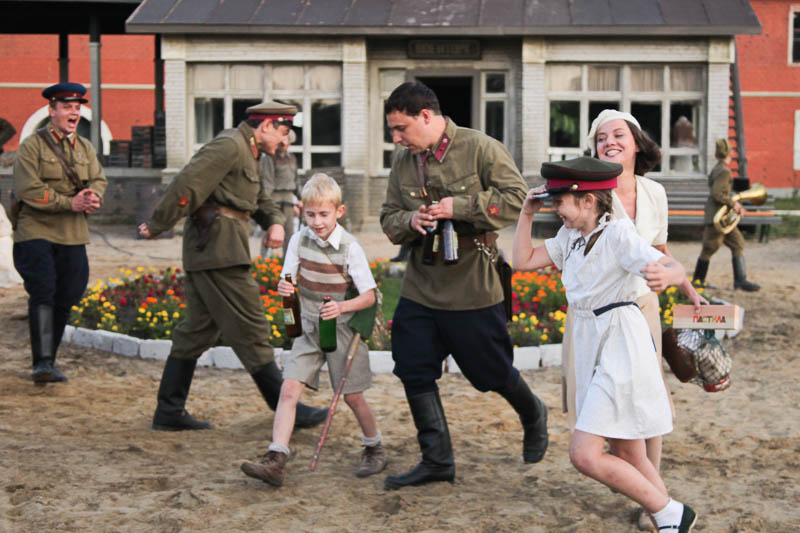 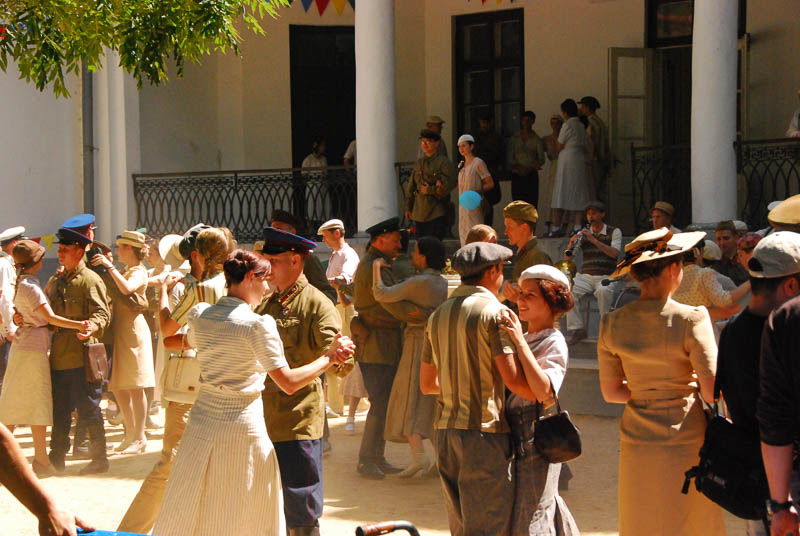 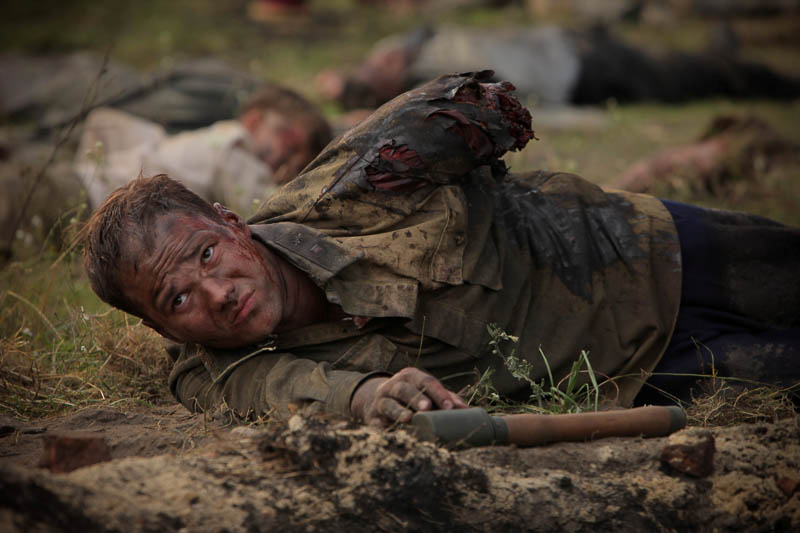 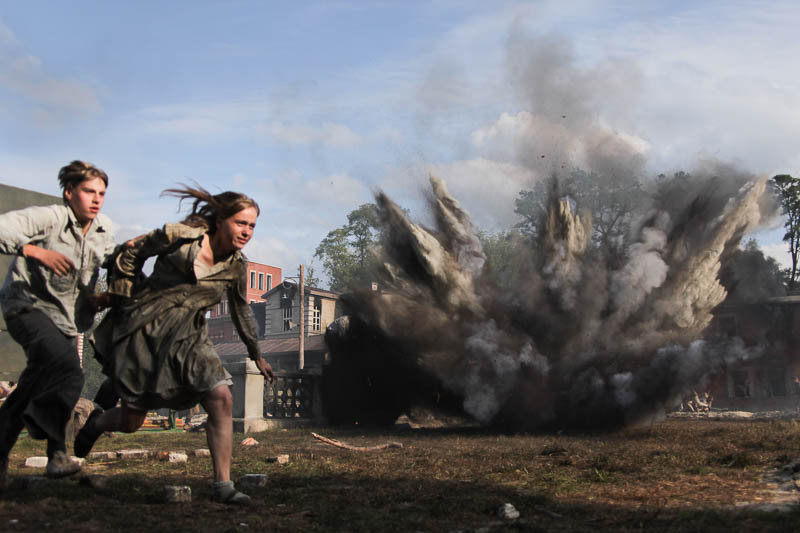 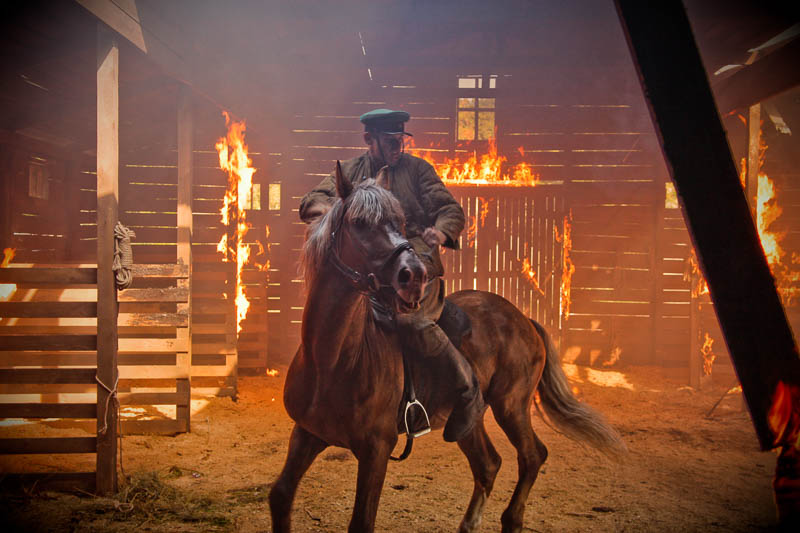 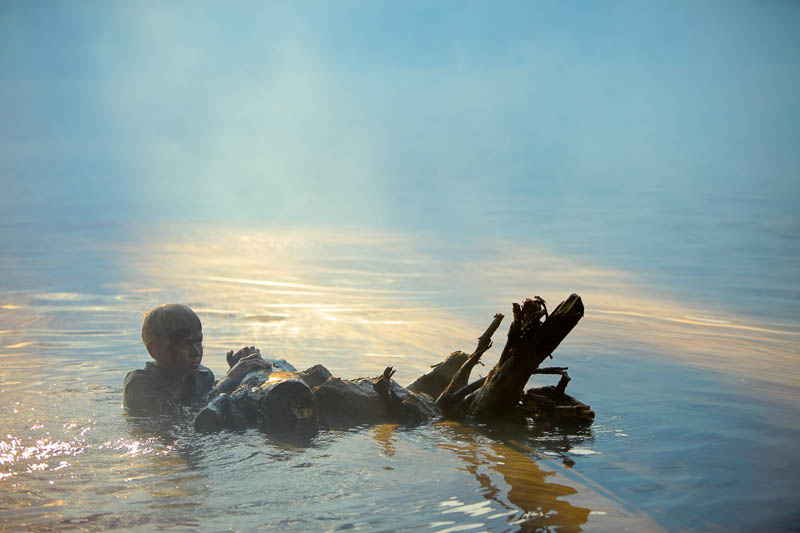 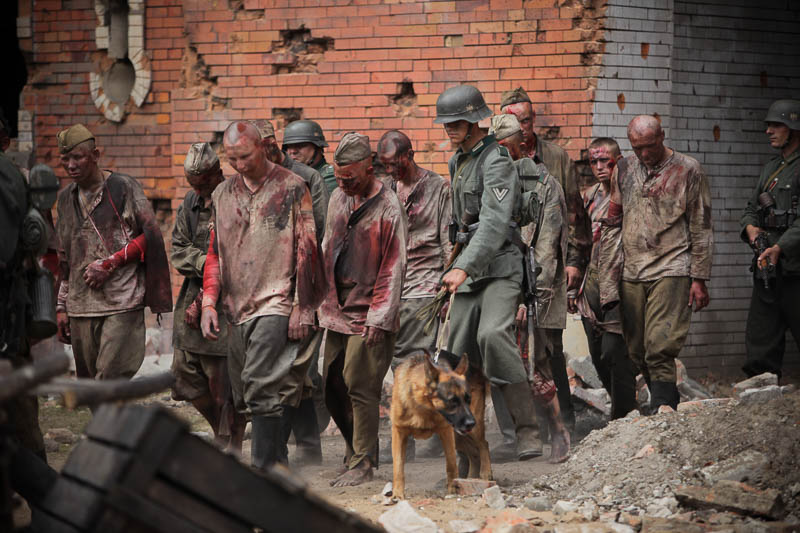 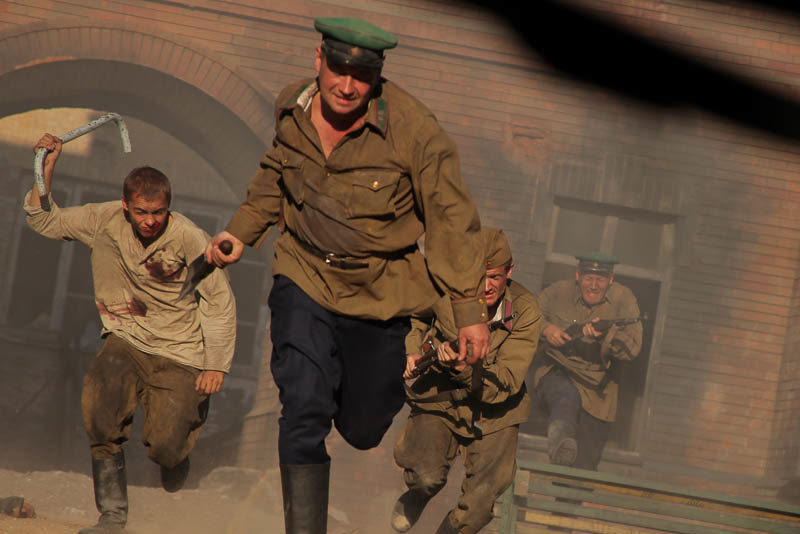